Chris has been with the club since 2000, and much of our success over this time can be put down to his expertise, effort, and dedication to coaching judo at all levels. 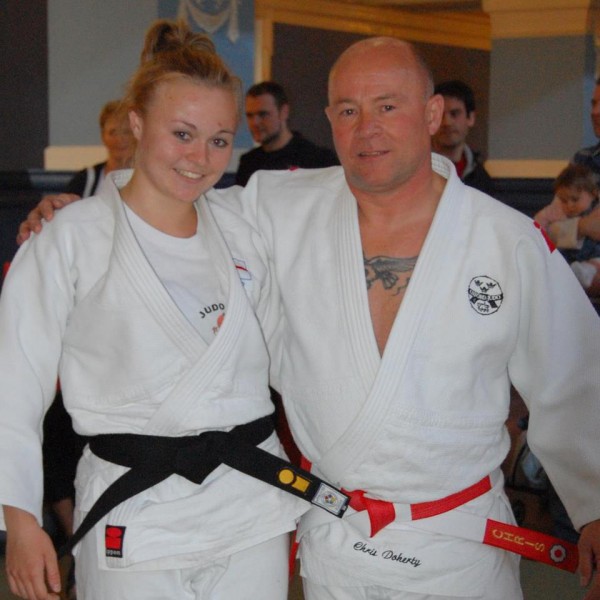 Oxford Judo supports members who want to qualify as coaches. This has enabled a number of members to qualify as new coaches in recent years. If you are interested in becoming a coach, please contact us.

All coaches are first aid qualified  and CRB checked.

We have been fortunate, over many years, to have had, as our Honorary Chief Instructor, Tony Sweeney 9th Dan, who represented Great Britain in the 1964 (Tokyo) Olympics and who has been associated with the club since the mid-1960s. He no longer instructs us on a regular basis but, in March 2005, he became our Honorary Life President in celebration of the 40th anniversary of his association with us. Tony has been extremely influential in promoting university judo nationally. He is a former chairman of the BJA Technical Committee and is the current BJA representative to the British Universities Sports Association.

From time to time we welcome extremely distinguished judo teachers to run world class coaching events. In recent years we have welcomed: 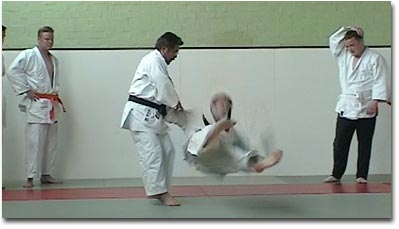 We aim to welcome world class instructors with increasing frequency over the next few years as part of our Development Status.