It is with great excitement that we announce that the British Judo Association has named Oxford University Judo Club the best university judo club of 2017-18. This award was given on the back of an incredible year for the club, including:

Fabulous work all, and congratulations! 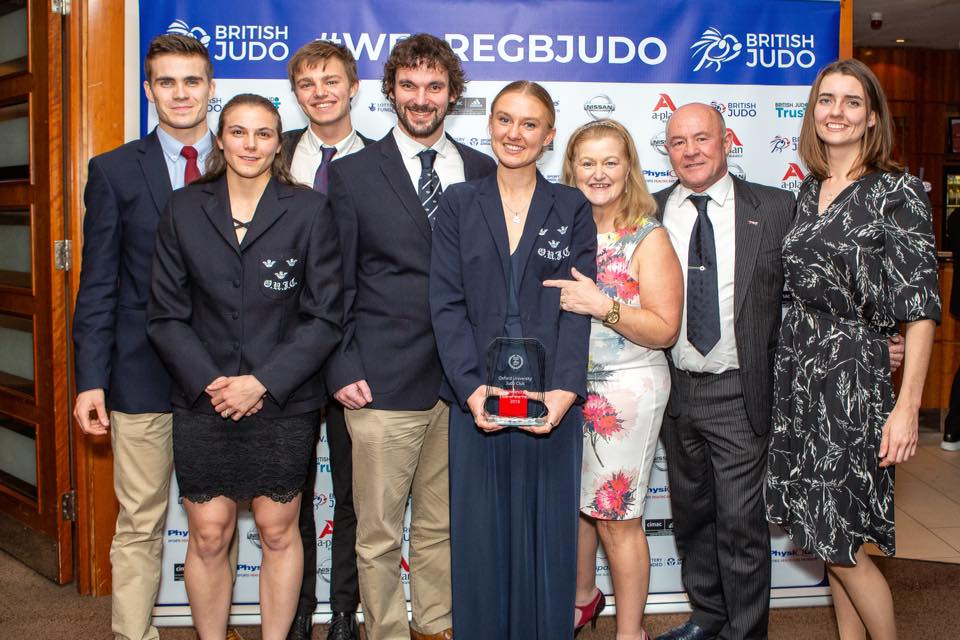